A crew of RVCA Advocates including Jay Davies, Asher Pacey, Ari Browne, Raf Browne & McKenzie Bowden from Australia made the long journey out to the Mentawais off the western coast of Sumatra in quest of pumping waves and perfect conditions. A once in a decade South Trade wind though put an end to this dream of perfect pumping barrels quickly. Regardless of the lacklustre conditions, the boys still managed to score some fun waves and have a hell time celebrating friendship, tins and sharing much respect for the recently discovered Man Bear Pig (#MBP) in the Sumatran jungle.

Thank you to HT’s Surf Resort for the amazing hospitality. 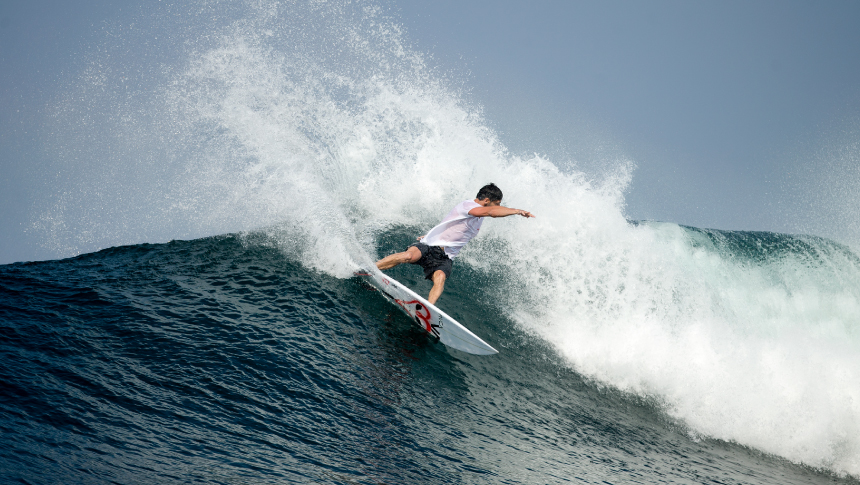 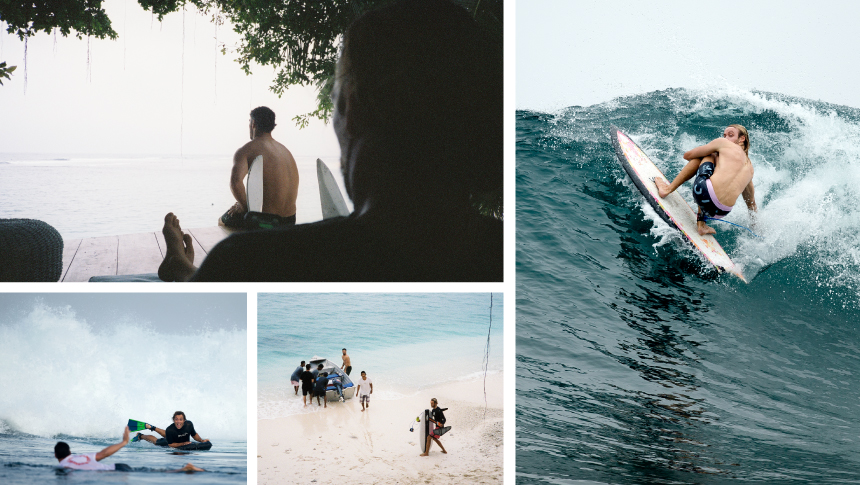 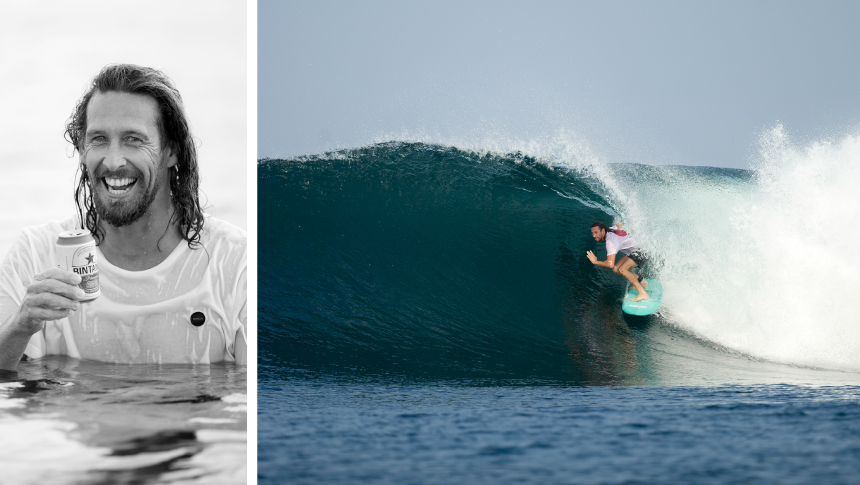 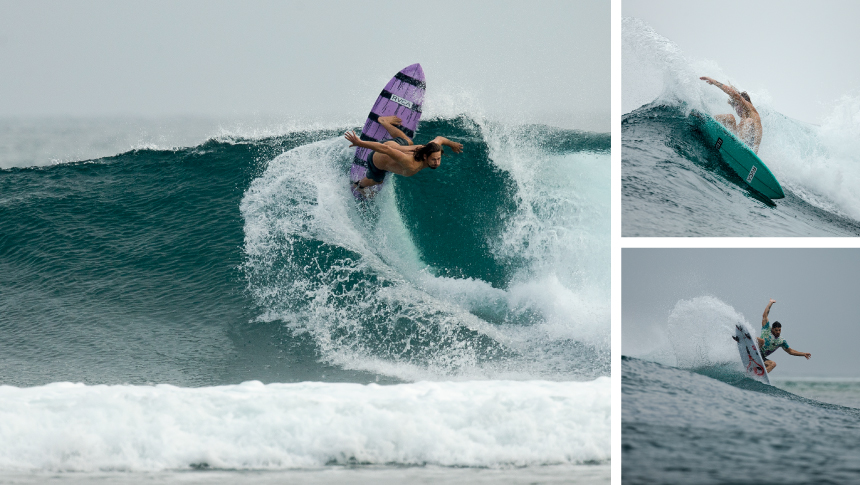